Another Cartoon for This American Life 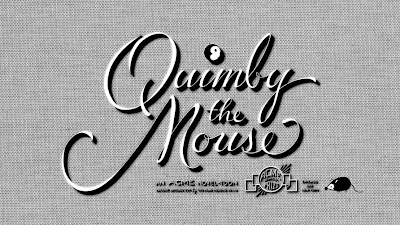 I did a smidgen of work for animator extraordinaire John Kuramoto on another Chris Ware cartoon.  The short piece was made for the upcoming This American Life Live show beaming out to theaters around the country this Thursday, April 23rd.

Unlike the past two cartoons, this piece was not based on a previously recorded This American Life story but instead is an original story written by Mr. Ware based on his characters Quimby the Mouse and Sparky the Cat (Head).  It follows the theme of the show, “Return to the Scene of the Crime,” and is set to a fine tune by Andrew Bird.

Hopefully after the show airs, the Powers That Be will release the cartoon on the internets. You can see the cartoon here.  Still, I encourage everyone that has access to a theater receiving the live feed of the show to check it out.  I was at the last one and had a grand ol’ time.  This one looks to be even better with guests like Dan Savage and Joss Whedon! 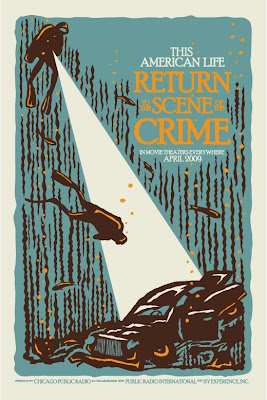